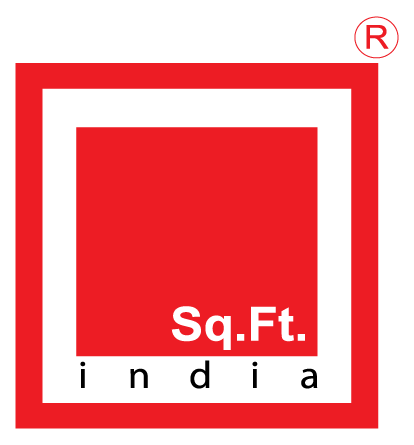 October has recorded 8,307 registrations in the country’s most expensive property market, exceeding the September figures, according to data from the Inspector General of Registration, Maharashtra. The month of September itself had also set a decadal benchmark in registrations.

Property registrations in Mumbai, the country’s biggest real estate market, have maintained a record-setting spree as the performance for the month of October has yet again scaled a new peak stretching back beyond a decade.Record-low housing loan interest rates, festive sentiment and incentives offered by developers are prompting homebuyers to book flats.October has recorded 8,307 registrations in the country’s most expensive property market, exceeding the September figures, according to data from the Inspector General of Registration, Maharashtra. The month of September itself had also set a decadal benchmark in registrations.Interestingly, the performance in October, with normal stamp duty rates, has also surpassed the registration numbers seen during the year-ago period, when a total of 7,928 deals were registered during a period of stamp duty rebates.Higher property sales along with normal stamp duty charges have also pushed stamp duty revenue to a new peak, making it the best October in more than a decade in terms of collections for the government.

October deals have fetched the state government Rs 531 crore in stamp duty charges, more than double from a year ago.“Sales momentum is positive with good demand conversion in ongoing projects across luxury to aspirational segments, while new launches are also receiving robust response in every micro-market,” said Parag Munot, Managing Director, Kalpataru.Munot’s company has ongoing projects in central Mumbai’s Parel locality and Bandra, Kandivali, Mulund and Goregaon suburbs of the city.Interestingly, the growth witnessed in property deals in October was not supported by any tax breaks or stamp duty exemption. The benefit of lower stamp duty announced by the state government for homebuyers ended in March.The government had given a four-month window for registration of deals if the stamp duty was paid before the March end. That window also closed in July, with Mumbai recording the highest number of property registrations in 10 years, as buyers took advantage of a lower stamp duty rate.

The following month, in the absence of reduced stamp duty, property registrations declined.With the central bank maintaining its stance on low policy interest rate, and developers offering attractive offers, sales trajectory has picked up again with monthly sales surpassing even pre pandemic levels seen in 2018 and 2019. During the first two weeks of October, including the festival of Navratri, property registrations in Mumbai stood at 4,052 transactions fetching stamp duty revenue of Rs 259.60 crore to the state government.With positive consumer sentiments, low interest rates, improved consumer perception of home ownership will get a boost from the festive season leading up to Diwali.Developers too have aligned new project launches to benefit from the upbeat homebuyer sentiment and these factors are expected to contribute to sales momentum that the Mumbai residential market will witness during this period.